I cannot help but think that every one of those moments, during my educational journey, where a student whined, “when am I ever gonna need this?” was the moment that should have been met with more “because you are going to be a grown up some day and have to handle some grown up business” instead of “SILENCE! HEADS DOWN – EYES ON YOUR PAPER”.

Everything Premier Ford has done, and dare I even say other politicians of the conservative ilk have all done, is rely on a huge number of those kids that just barely squeaked by, the ones that whined about fractions or the Dewey Decimal System, the ones that whined, “when am I going to ever use this in real life”, to be adults now and so fucking confused they just throw up their hands and hope somebody else can figure it out.

Overwork the parent who has to work 3 jobs to just barely be able to put food on the table and a roof over their head. But the food is not fresh. It is mostly processed, kids aren’t getting enough nutrition, so they are running at less than 100% as well. Immune systems are compromised due to malnutrition, hence the kids are always sick.

Teachers. Wear them down too. Pay them shit. Cut their funding for supplies, tools, resources, development. More hours. Less pay. More stress. Keep the teachers and support staff at near breaking point. Just so the system doesn’t crash but just the bare minimum gets done so nothing snaps.

Fast forward to the situation we face today in Ontario; the perfect combination of pieces all fall into place for Emperor Ford’s plan.

Every step completely legal. No one listening to the folks putting their hands up saying, “hey…hey folks we really have a problem here….this guy is pulling some questionable stuff….and that guy over there is pulling some shady stuff”. 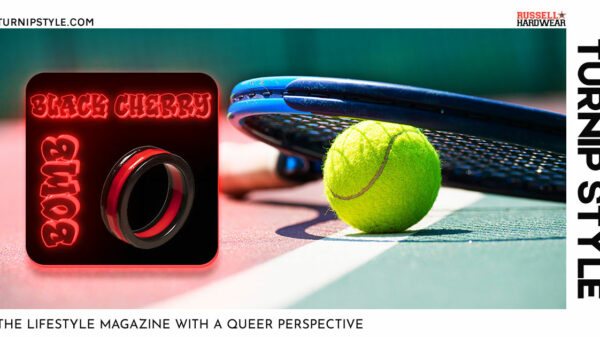 Being that it is so light weight there were times I forgot I was wearing it until I realized my junk was sitting up in my briefs differently. Up front and centre. 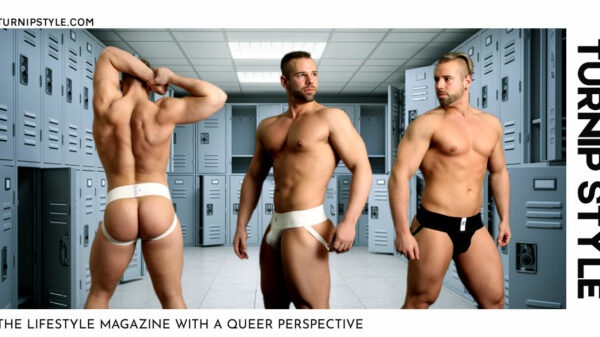 Keep mixing that brew, working folks harder, keep them tired, exhausted, focused on “survival” rather than building a life, a living, prosperity on their own and eventually you have a majority of the people living under a government they didn’t vote for or did not even vote at all.

I will hazard a guess it would be because no one explained to them the “why” they are going to need to know or use this. Maybe nobody told them their voice counts.

Just what the predators count on.

HOW ARE YOU DOING FOR JOCKSTRAPS? CLICK HERE
Tags: canada, education, ford, notwithstanding, ontario, politics 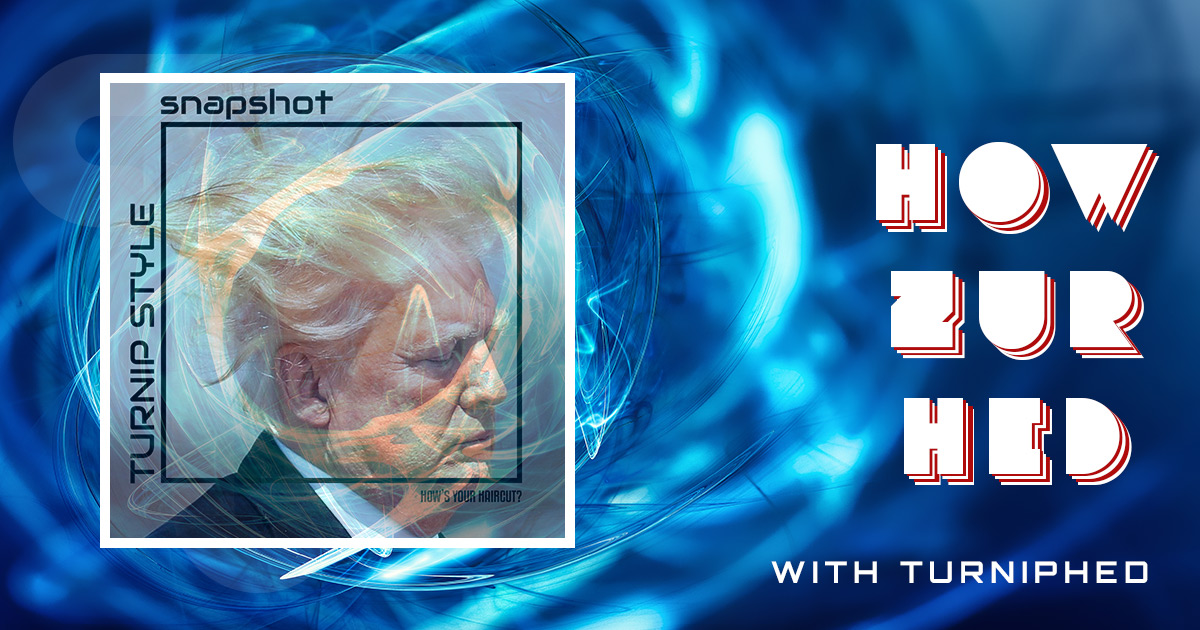 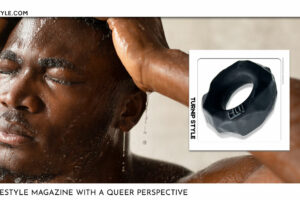 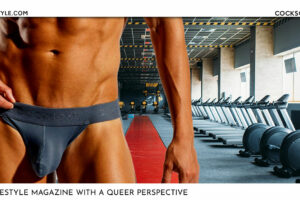 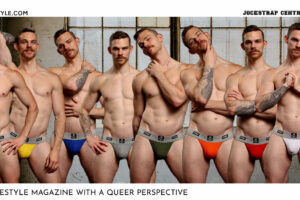 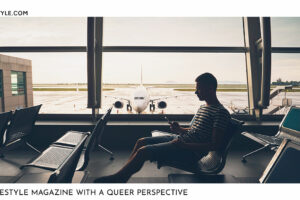 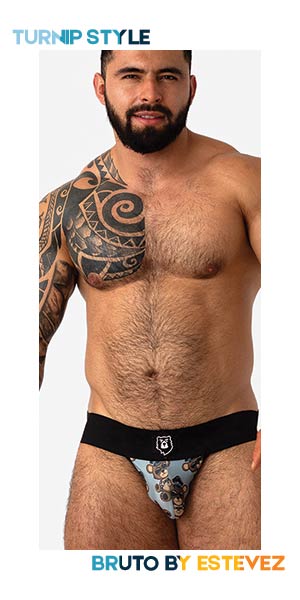