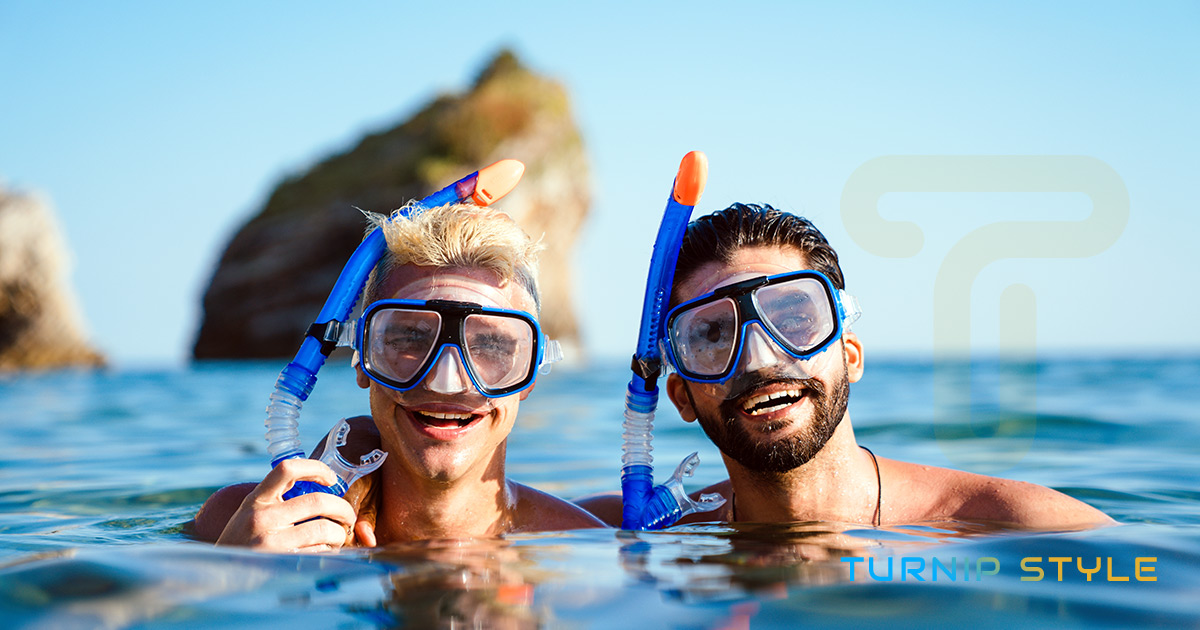 TURNIP STYLE was born 15 years ago, when TURNIPHED started his own blog after much encouragement from his partner at the time.

Let’s get this part out of the way right away. There is no reason to be uncomfortable with my name, TURNIPHED. The name was given to me, under quite sentimental reasons and is inspired by the character Turnip Head in Howl’s Moving Castle.

The name become my “nom-de-plume”, TURNIP STYLE was created and TURNIPHED became a character of his own. Don’t be shy with the name. Some people find my name silly, but all names sound silly if you really think about it.

For most of its existence, TURNIP STYLE has been a blog or magazine inspired by underwear, swimwear and fetish gear. TURNIP STYLE started as a critic/review blog and grew over the years to touch on many subjects familiar with queer men.

Then for a number of years The VOICE OF TURNIPSTYLE became the partner podcast with the magazine and we touched on even more topics and were able to include and even larger community of queer men.

Then some really shitty life stuff happened and we had to step away.

Now after a 2+ year hiatus; TURNIP STYLE is back. Back with a new energy and a wider focus.

I want to expand the topics covered here while improving on what TURNIP STYLE is already known for. I want to see TURNIP STYLE become even more of a safe space for queer folks that want to share and learn and create a supportive community.

In the past, having 2 very different voices and perspectives when giving reviews on the same products is part of what made TURNIP STYLE stand out. I look to carry on with that as much as possible across other areas.

You are encouraged to participate. Not just by following on socials or subscribing to our SNAP THE STRAP emails (info in the footer).

You are encouraged to leave comments on posts, take part in surveys, engage us on the socials.

Have ideas for a story? Drop a line.

Turn up your style with the cute little lifestyle magazine with a Queer Perspective.

Over a decade ago, TURNIPSTYLE was a small little blog, one gay boy talking about his love for some sexy new undies.

Now TURNIP STYLE strives to create opportunity and community through; awareness & education, equality through equity and adding that ever valuable, on oft’ over looked, Queer Perspective.

If you think your queer voice and perspective would be a great addition to TURNIP STYLE and you would like to volunteer – drop us a line.